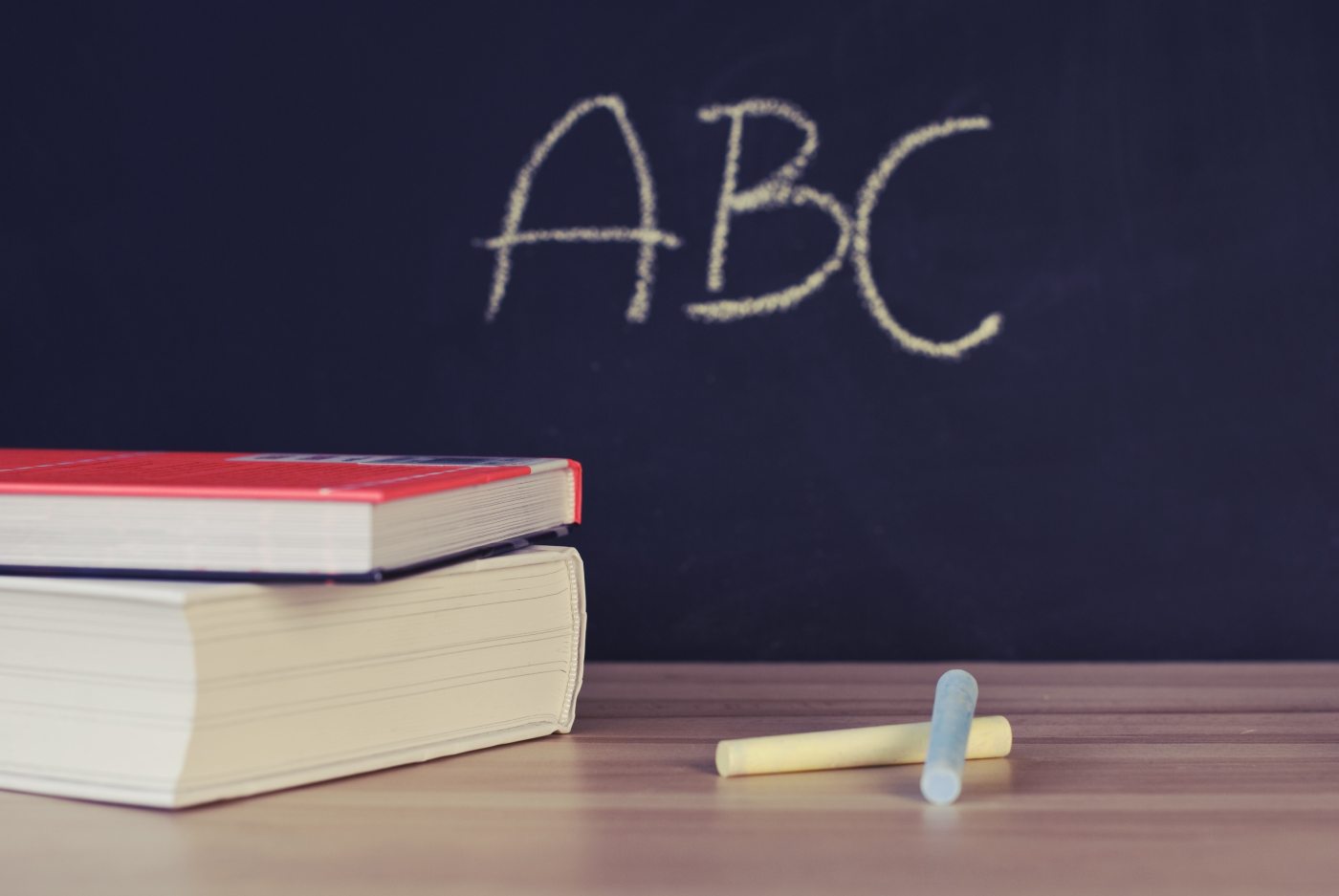 We all have studied in our college or university days that debt financing is cheaper than equity financing as the returns of the debt holders are secured. However, considering the current monetary environment of the country where the benchmark interest rate has been increased to 10% — its six years high level, Companies are more inclined to raise finance from its equity holders. Even though the equity market itself has also been lackluster for the last couple of years since the drama of Panama has surfaced, but it’s still worth taking the risk. The advantages of equity finance is that you can control the timing of returns to be paid to the equity holders.

The funds from the equity holders can be raised in following manners:

In this article, we will focus on the raise of funds through issuance of right shares as this is the most common and efficient method of raising funds.

The timeline showing the money raised through right issues during the last two years is as follows:

On June 13, 2018 the Securities and Exchange Commission of Pakistan (SECP) through its SRO 769(I)2018 issued a draft regulation on Companies (further issue of shares) Regulations, 2018. SECP asked comments from all stakeholders effected by the Regulation. Finally, on November 14, 2018 SECP issued these final Regulations through SRO 1399(I)/2018 which came into force at once. These Regulations provides the procedures for the issuance shares including right shares.

The timing of your right shares is important from the following two aspects:

So, you need to carefully plan before you commit for the utilization of these funds.

As evident from the analysis above, most companies have issued there shares at premium to their par value. The Regulations specify that a listed company can charge premium up to the free reserves per share as certified by the auditors of the Company. Free Reserves are a Company’s revenue reserve after adjustment of intangibles and fictitious assets which is not specifically set aside for any contingency or other liability.

However, in case any company wants to issue right shares over and above the free reserves per share it has to comply with the following:

The above restrictions are placed to protect the interest of the minority shareholders, that aren’t charged a price which the sponsors or directors themselves are not willing pay.

In general companies issue the right shares at price lower than the market price to make it attractive for the shareholders to be subscribed. How much discount on your market price you should give depend upon how your shares / company is perceived in the market. If your company has a good market image and you believe that you can market your purpose for which you are raising funds.

How much fund is required and what will be your issue size that your advisor or underwriter believes that can be marketed and subscribed by the shareholders. An analysis of the right shares issued during the last two years, the Companies have issued as high as 750% of their existing paid up share capital to as low as 3% of their existing paid up capital. The higher the size of the right issue the higher will be its cost of issue which ranges from 1.5% to 2.5% of the funds raised.

Right issue has been the most used form of raising money mainly because its cheaper to raise money through rights, it is very simple i.e. only director approval is required, it rarely fails as majority shareholders who are also on the Board of the Company approves it and subscribe it and it secure the existing shareholders that there shareholding is not diluted.

This site uses Akismet to reduce spam. Learn how your comment data is processed.

Start a Blog at WordPress.com.